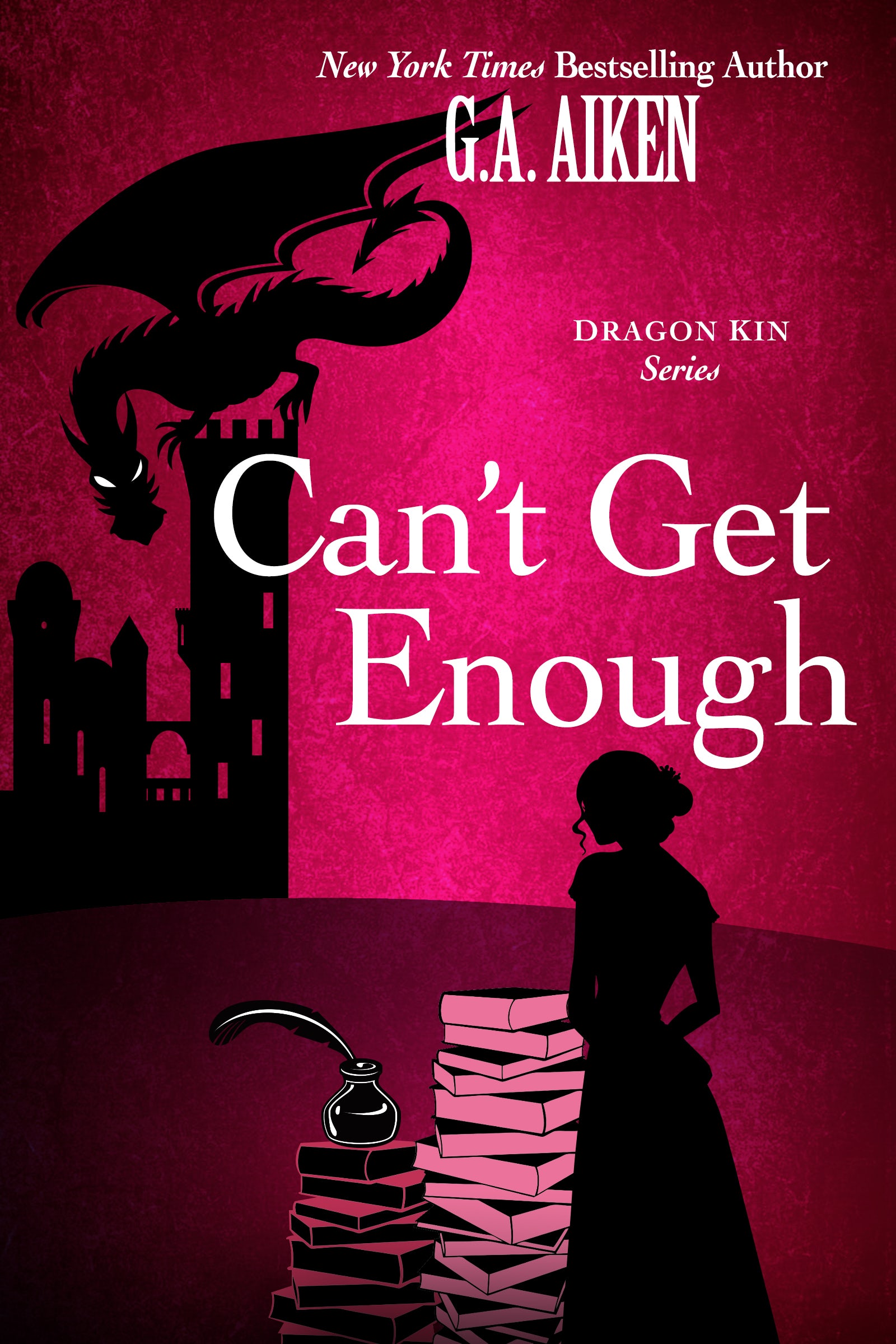 Renowned for his fighting prowess, Ailean the Wicked has a new conquest in mind—the gorgeous dragoness Shalin the Innocent. While he’s saving her from her enemies, he plans to prove that even in human form a bad-boy dragon can show a girl a good time that’s truly off the scale . . . 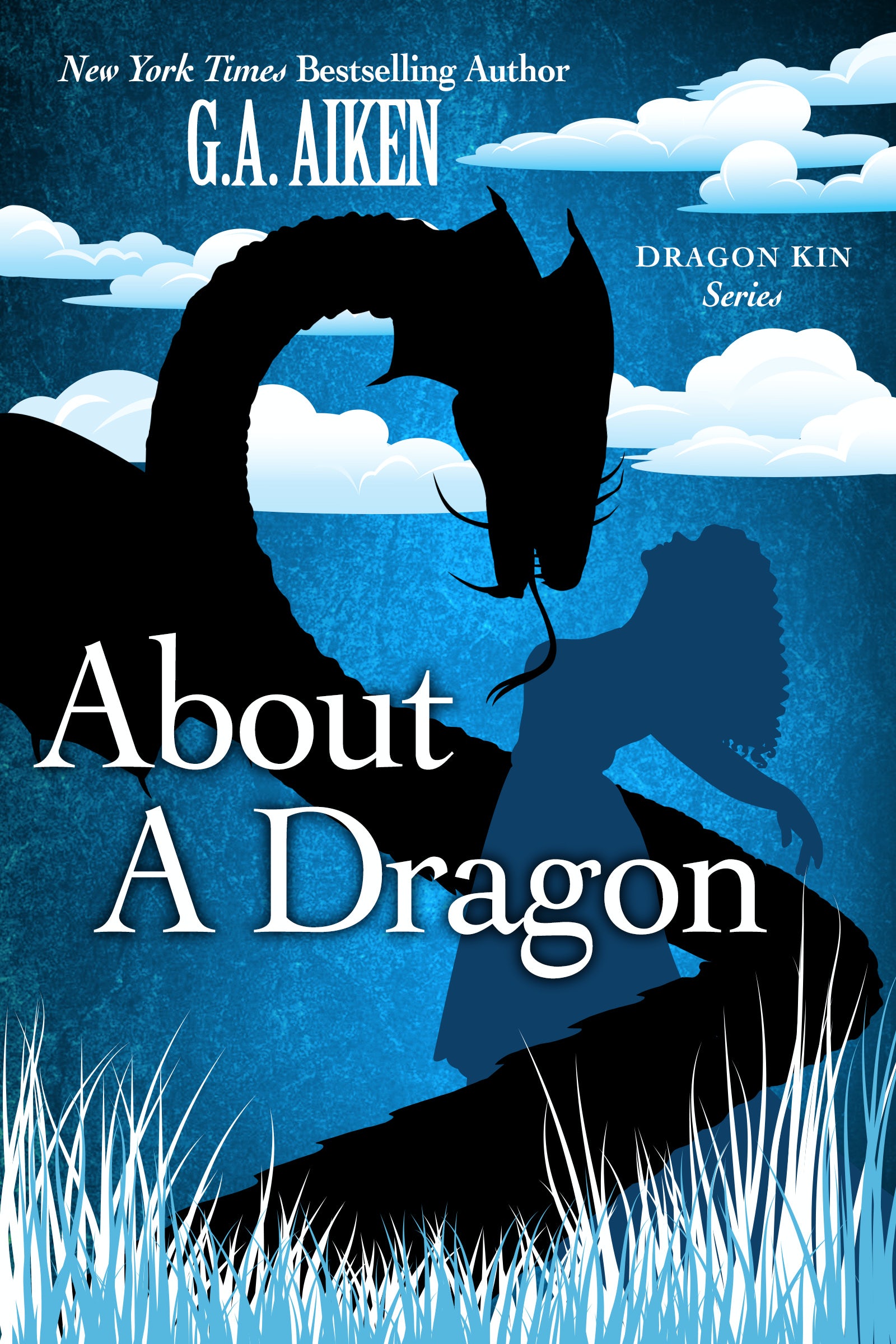 Book 2 in the Dragon Kin series

For Nolwenn witch Talaith, a bad day begins with being dragged from bed by an angry mob intent on her crispy end and culminates in rescue by-wait for it-a silver-maned dragon. Existence as a hated outcast is nothing new for a woman with such powerful secrets. The dragon, though? A tad unusual. This one has a human form to die for, and knows it. According to dragon law, Talaith is now his property, for pleasure…or otherwise. But if Lord Arrogance thinks she’s the kind of damsel to acquiesce without a word, he’s in for a surprise…

Is the woman never silent? Briec the Mighty knew the moment he laid eyes on Talaith that she would be his, but he’d counted on tongue-lashings of an altogether different sort. It’s embarrassing, really, that it isn’t this outspoken female’s magicks that have the realm’s greatest dragon in her thrall. No, Briec has been spellbound by something altogether different-and if he doesn’t tread carefully, what he doesn’t know about human women could well be the undoing of his entire race…

This is a re-release of The Distressing Damsel. 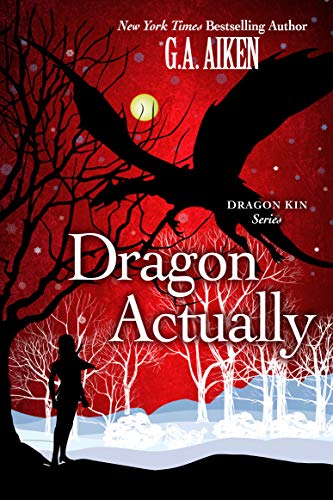 Book 1 in the Dragon Kin series

now including A Tale of Two Dragons

With a nickname like Annwyl the Bloody, men tend to either cower in fear at the sight of me, or salute. So it would be nice to find a man I can actually talk to, just the way I can talk to Fearghus the Destroyer. Then again, Fearghus is a dragon…

Find out for yourself why All Things Urban Fantasy calls the Dragon Kin series, “As bawdy, crass, and hilarious as anything I could have hoped for!” and read the prequel novella, “A Tale of Two Dragons,” to see where the insanity began!