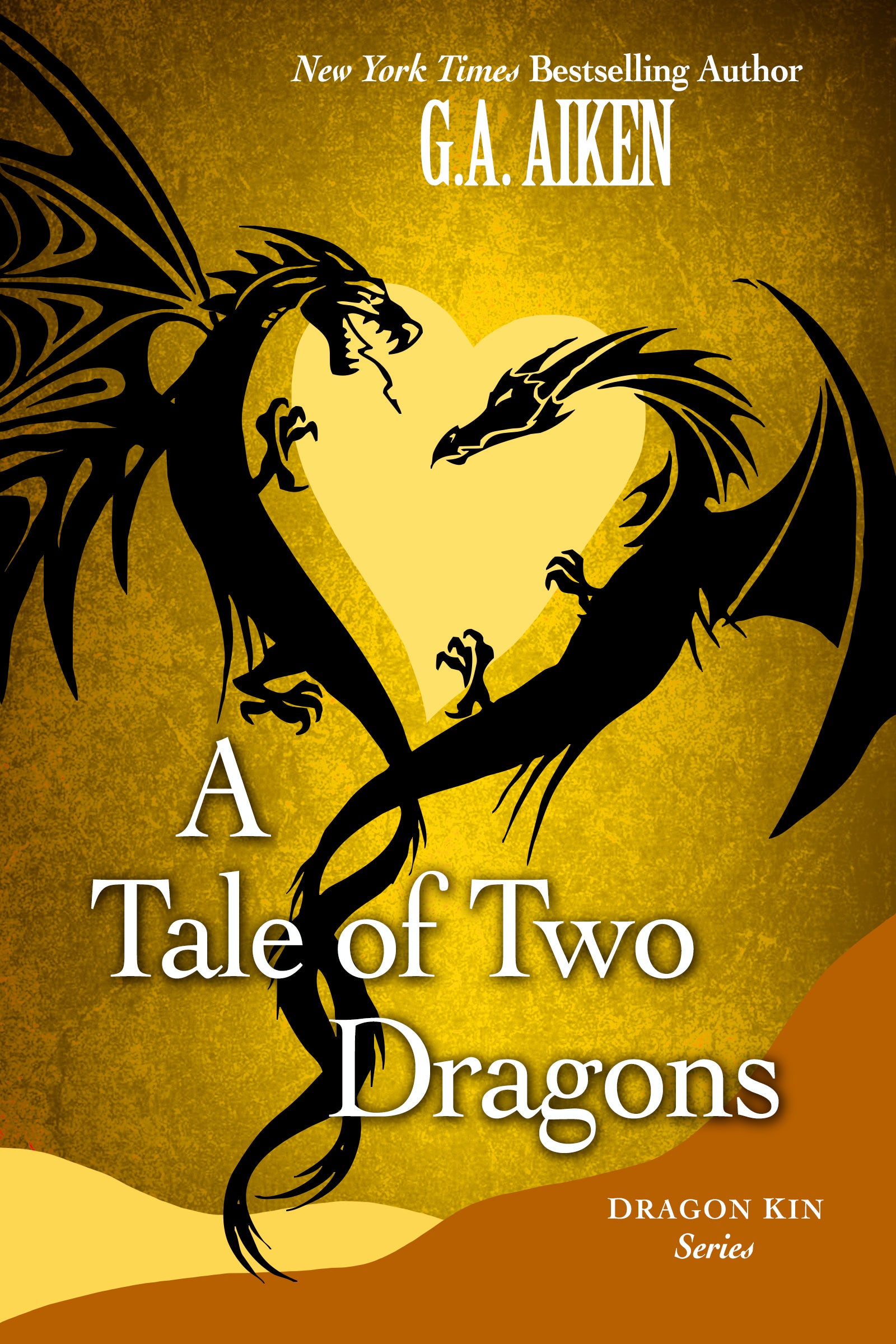 Braith of the Darkness likes going through life unnoticed. Not an easy task for a She-dragon of royal descent. But the evil plots of her father are turning her quiet, boring life upside down, and she has now become the enemy of the most vicious queen her kind has ever known. But for once, Braith won’t have to fight alone. Not when the warrior dragon of her dreams is willing to risk everything to save her neck.

Addolgar the Cheerful wishes he could say he’s helping the pretty royal strictly for honorable reasons–but he’d be lying. It’s not his fault, though! He didn’t tell Braith of the Darkness to have the most delicious tail he’s ever seen! Yet before Addolgar can get his very strong claws on that tail, heads are going to roll. Just hopefully not theirs. . .

“A chest thumping, mead-hall rocking, enemy slaying brawl of a good book.” –All Things Urban Fantasy on The Dragon Who Loved Me 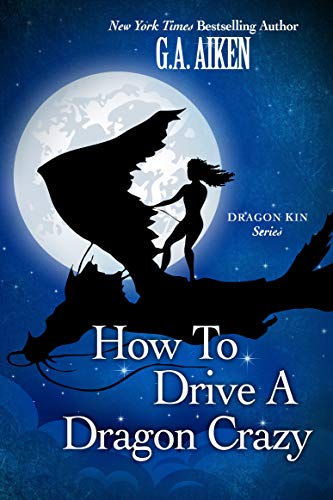 Book 6 in the Dragon Kin series

Some things never go away, like vile enemies, bad ale, and annoying kin. Honestly, though, I thought I was finished with the one dragon I’d have done anything for: Éibhear the Blue, a big, gorgeous, blue-haired beast who thinks the world belongs to him. The world and, apparently, me.

If Éibhear wants to play the caring hero and travel into the most forsaken of Gods forsaken lands to protect the one woman who doesn’t need it—namely me—I’ll let him. Because while I’m trying to fulfill  a ridiculous quest for a pushy god, I’m going to draw this overconfident warlord much too close, rekindle his fires, and enjoy every minute of his delicious defeat… 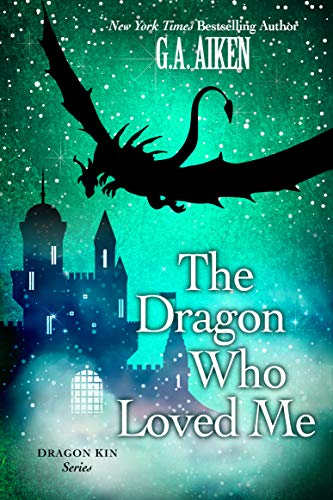 Book 5 in the Dragon Kin series

I was raised for battle. And as the first daughter of a warrior family, I’ve earned my reputation the hard way. Yet now I fight alongside uncivilized male Northland dragons who think a female is only good for breeding and waiting back home in the cave. But it’s the foolish and foolhardy who would try to stop me, Rhona the Fearless, from doing what I do best—destroying the enemies of my kind.

So the smartest thing wily barbarian Vigholf the Abhorrent can do for me is stay out of my way as we risk all on a deadly mission in enemy territory. I don’t care if he’s fascinated by me, even though he is as attractive as he is resourceful. He’s having far too much fun putting me in difficult situations and testing my sense of duty to the limit. And I’m going to enjoy challenging his insufferable confidence, outwitting his schemes, and making him surrender in the wildest ways… 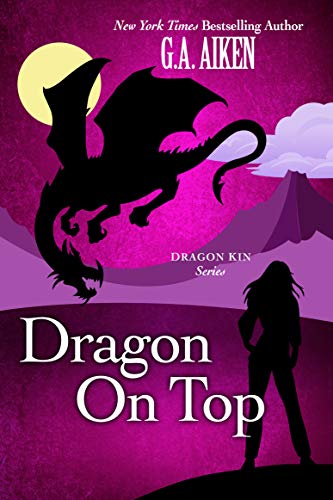 I am Ghleanna the Decimator. I am a warrior. A soldier. I know no fear. No pain. No mercy. I do, however, know acute embarrassment! How could I not after getting dumped by a bastard dragon in front of my own troops? So I tuck tail and return to my cave, drowning my sorrows in ale—as is my family’s way. But instead of leaving me to my misery, I’ve been summoned to the Dragon Queen’s court.

As if my life wasn’t pathetic enough, Her Majesty now has me escorting the highborn Bram the Merciful through dangerous territories—not exactly the best use of my military training. And just so he can negotiate with enemy dragons instead of battling them? Honestly, what has my world come to? Then again . . . Bram is quite easy on the eyes. And the perfect distraction for what ails me. Perhaps I’m looking at all this the wrong way. Maybe there is a place for a little “mercy” in my life . . . 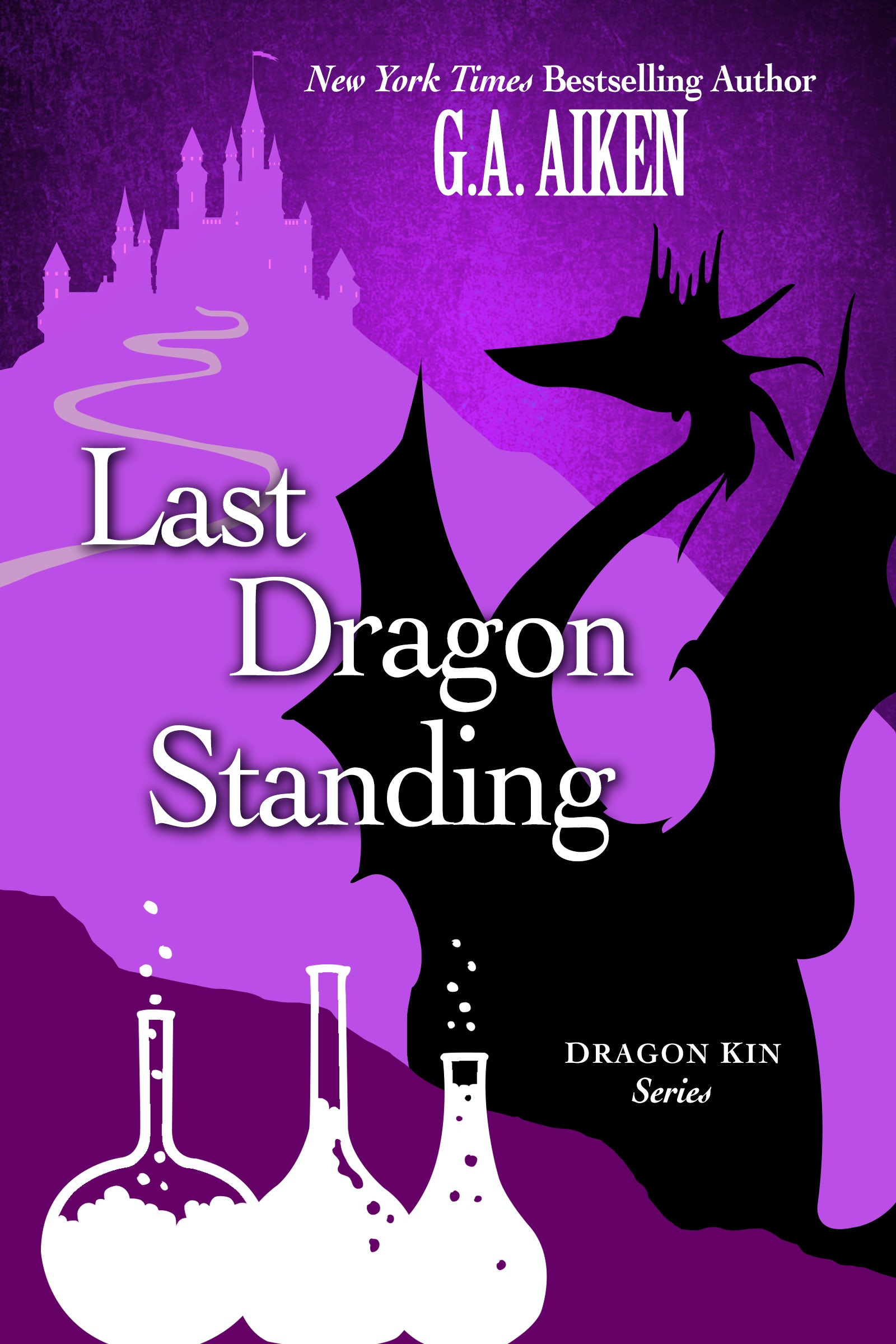 Book 4 in the Dragon Kin series

I know what they see when they look at me. The charming, soft-spoken dragoness bred from the most powerful of royal bloodlines. A disguise stronger than any battle shield that allows me to keep all suitors at tail’s length. A technique that’s worked until him. Until Ragnar the Cunning, handsome barbarian warlord and warrior mage from the desolate Northlands. Unlike those who’ve come before him, he does not simply submit to my astounding charm and devastating smile. Instead, he dismisses me as vapid, useless and, to my great annoyance, rather stupid!

Yet I’ll allow no male to dismiss me. Soon he’ll learn my worth, my many skills, and the strength of my will. For this one challenges me enough to make me want to ruthlessly taunt him, tease him and, finally, when the trap is set, bring him to his knees. 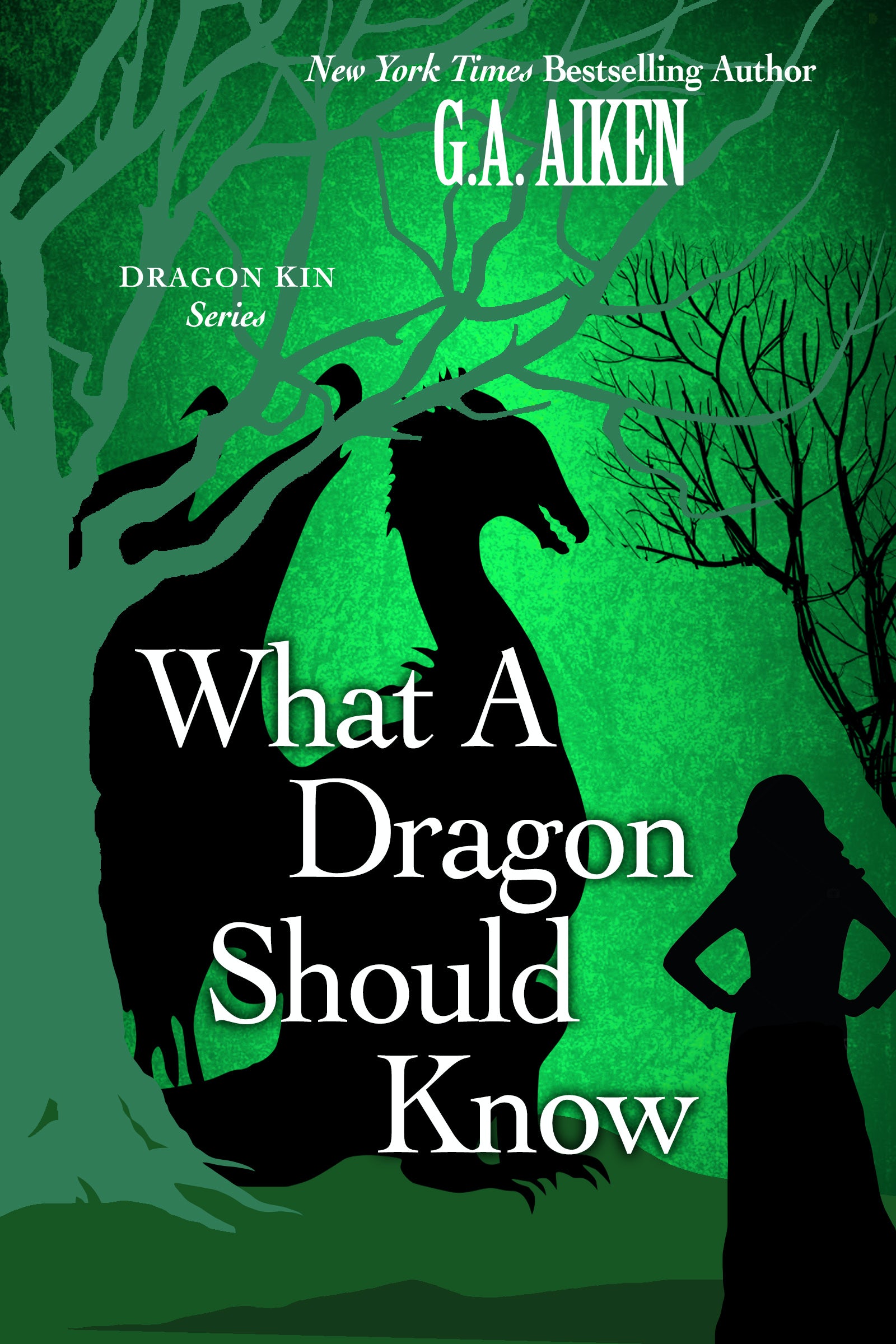 Book 3 in the Dragon Kin series

Only for those I love would I traipse into the merciless Northlands to risk life, limb, and my exquisite beauty. But do they appreciate it? Do they say, “Gwenvael the Handsome, you are the best among us-the most loved of all dragons?” No! For centuries my family has refused to acknowledge my magnificence as well as my innate humility. Yet for them, and because I am so chivalrous, I will brave the worst this land has to offer.

So here I stand, waiting to broker an alliance with the one the Northlanders call The Beast. A being so fearful, the greatest warriors will only whisper its name. Yet I, Gwenvael, will courageously face down this terrifying…woman? It turns out the Beast, a.k.a. Dagmar Reinholdt, is a woman-one with steel-gray eyes and a shocking disregard for my good looks. Beneath her plain robes and prim spectacles lies a sensual creature waiting to be unleashed. Who better than a dragon to thaw out that icy demeanor?

And who better than a beast to finally tame a mighty dragon’s heart?